We are animal lovers here at Terra. Big and small, slimy and scaley, sea, sky or land, there is not a creature that doesn’t bring something special to the world. Some animals and insects have a bad reputation. Maybe their appearance is a bit intimidating or they have natural defense mechanisms that are dangerous to humans (uhm, hello snake venom!) but no matter the reason, once you get to know how special they are, your opinion just might change…

Spiders are often feared. Is it their extra 6 legs? Their spare pairs of eyes? Who knows! Even the bravest and strongest among us will often throw their arms and run screaming from a room when a teeny, tiny spider starts tap dancing toward them! Spiders are spectacular creatures and help in so many ways. You could consider them “unofficial” pest control or a farmer’s little helper. They feast on moths, mites, aphids, weevils, and other bugs to keep crops healthy. Not only that, their beautiful and eye-catching webs attract lots of smaller like mosquitos, fleas, flies, cockroaches and more. A very glamorous form of pest control. We think that is worth 8 tiny high-fives – don’t you?

Halloween is just around the corner and we are getting into the spirit EARly with these simple creations. These animal headbands are super-easy to make – just follow the instructions below. 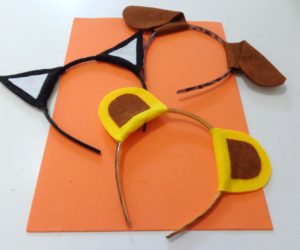 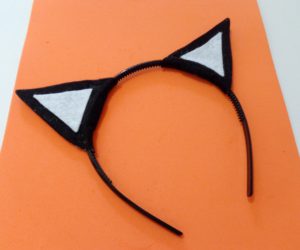 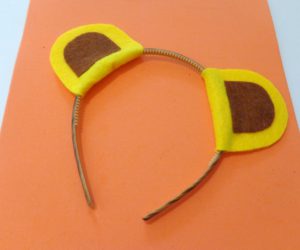 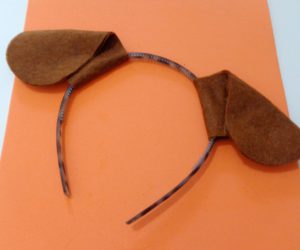 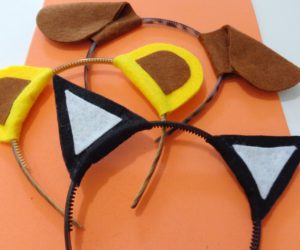 Here are some of the animal ears we created to give you some ideas. Why not use your imagination and discover more snuggly sidekicks?
You will need:
We WOODS love to see your animal ear headbands! Tag us @terrabybattat for the chance to be featured on our Instagram story!

Unlike spiders, it might be the lack of arms that make snakes so slippery in our collective consciousness. I mean, how can you trust an animal you can’t hug? But snakes deserve your love as they play an integral role in maintaining balance in our ecosystem. Snakes are both predator and prey. Snakes are prey to many a feathered-friend. And as carnivorous reptiles, snakes help to control the rodent population. If that still doesn’t convince you consider this, did you know that snakes can smell with their tongue? True. When a snake’s tongue is flicked out into the air, receptors on the tongue pick up minuscule chemical particles, which are perceived as scent. Next time you see a snake with its tongue out – it is a lot less scary to think of a snake approaching with a, “sniff, sniff” versus a hiss.
We hope you enjoyed learning about spiders and snakes! Now that you know a bit more, there is nothing to fear! Don’t forget to join us next month as we give thanks and prepare for the holidays on the horizon!
Facebook Twitter Email Pinterest
Newer How Do Animals Prepare for Winter?
Back to list
Older Fall into Friendship

Animal toys are ideal educational tools for getting kids interested in nature, history, and science. At Terra by Battat™, we create realistic animal toys, dinosaur figurines, and playsets to inspire curious minds and encourage creative play.

We use cookies to optimize your experience on our website and not to collect your personal information, as per our privacy policy. Your continued use of this site indicates acceptance. Battat also recognizes that it is not permitted by law to collect information about people under the age of 13 without proof of parental consent. We therefore choose not to accept website registrations or contact information from anybody who is under the age of 13.